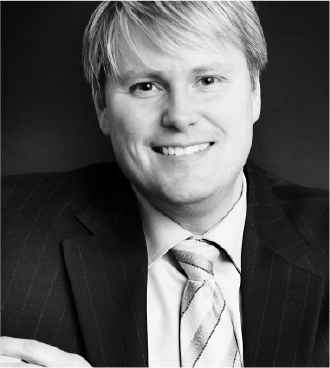 Tim Cestnick is an account; FCPA, FCA, CPA(IL), CFP, TEP, that kind of an accountant. He is a tax specialist with 16 book titles to his name and a reputation as one of the better tax specialists in the country. He writes a regular column in the Globe and Mail which resulted from his first book, which he self-published when he left one of the big five accounting firms in Toronto and joined Bateman McKay in Burlington where he felt he was able to be his own person.